Barcelona is the capital city of the autonomous community of Catalonia in Spain, as well as the country’s second most populous municipality, with a population of 1.6 million within city limits. Its urban area extends beyond the administrative city limits with a population of around 4.7 million people, being the sixth-most populous urban area in the European Union after Paris, London, Madrid, Ruhr area, and Milan. It is the largest metropolis on the Mediterranean Sea, located on the coast between the mouths of the rivers Llobregat and Besòs, and bounded to the west by the Serra de Collserola mountain range, the tallest peak of which is 512 metres (1,680 ft) high.

Commuting between Barcelona and its airport can be done by taxi (around 40€), bus (5,90€), and metro (4,60€). The entire bus network in Barcelona has been fully adapted for people with reduced mobility. Guide dogs are welcome in all the public transportation system. 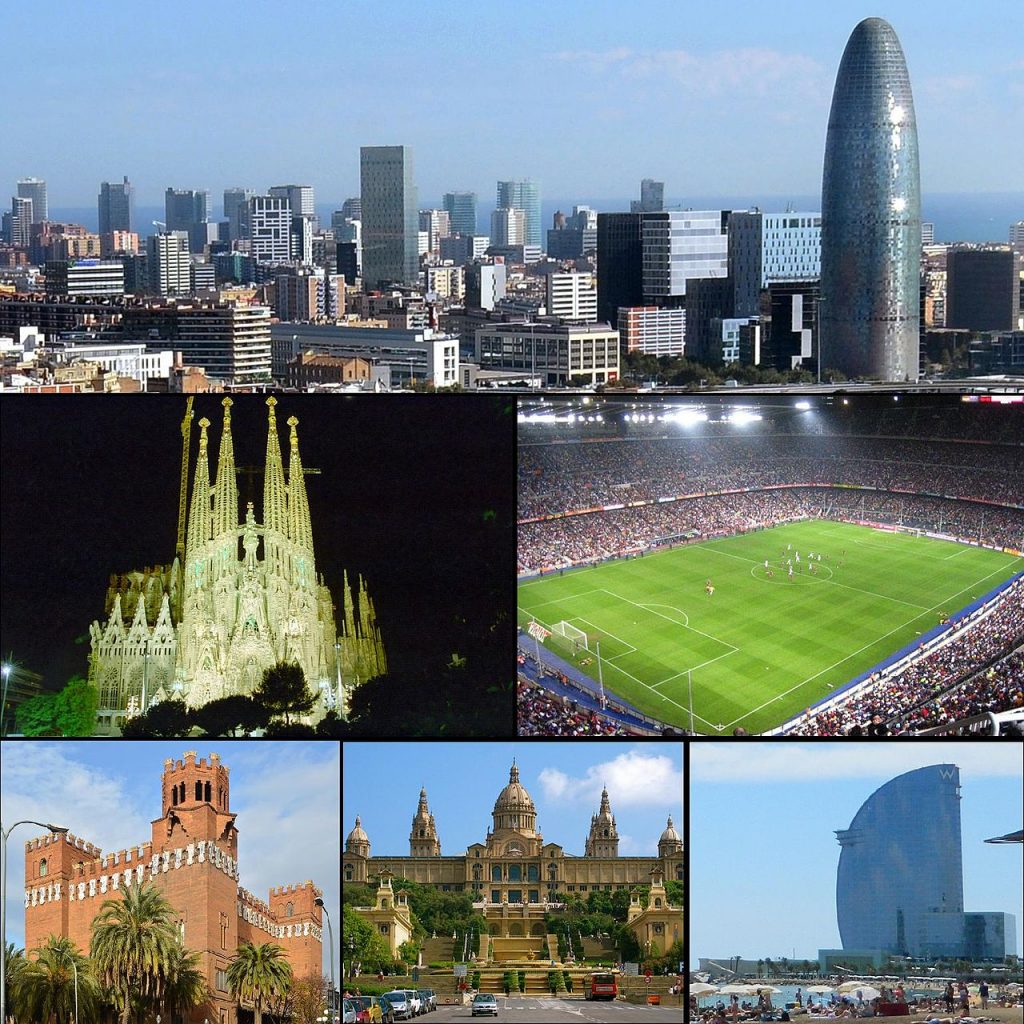